Module 3--So You Want to Be President? A Review MODULE 3:
SO YOU WANT TO BE PRESIDENT?
By Judith St. George,
Illustrated by David Small

It covers facts about the Presidents with a wry sense of humor.  For example, it asks if the reader was born in a log cabin.  It adds that since it's not likely that they were, it's "too bad" because "people are crazy about log-cabin Presidents", pointing out that eight Presidents were born in log cabins.  It also points out that one President, William Harrison, made a log cabin part of his persona despite being born in a Virginia mansion.

So You Want to Be President? also shows some of the perks of the Presidency, again in a humorous way.  It mentions that the President has a swimming pool, bowling alley, and movie theater. "The President never has to take out the garbage", the book adds.  To underscore the bowling alley, the illustration is that of President Richard Nixon leaping for joy (complete with his "V for Victory" sign) when he has a strike, with two background figures politely applauding while one gets his own bowling ball ready.  For those who don't recognize the figures, the end of the book has their names: Pat Nixon, Henry Kissinger, and Gerald Ford.

The information is highly interesting, informative, even amusing.  The infamous Taft bathtub gets a mention, where President Taft was so heavy (over three hundred pounds) that he had to have a special bathtub made (one that could fit four regular-sized men).  This is underscored with a hilarious illustration of the President, chicken leg in one hand, champagne glass in the other, being lowered into the tub by a construction crane.  When it discusses the various jobs the President has had prior to his election, again it takes an education and humorous tone.

So You Want to Be President? mentions that Harry Truman ran a men's clothing store, Andrew Johnson was a tailor, and Ronald Reagan was a movie star.  To illustrate this (no pun intended), we see a caricature of President Truman at the register, while President Reagan gets measured for a suit by President Johnson.  Yes, it is historically inaccurate to show all three of them as contemporaries, but I think it shows that the book is not taking itself seriously.

We get a wide variety of information both amusing (such as when President John Quincy Adams had his clothes taken while skinny-dipping) and interesting (like President Andrew Johnson, who could not read until he was fourteen).  It handles this information beautifully by having the illustration show the future President with a chalkboard in his hand writing out his ABCs.

It also handles the less savory aspects of the Presidency in a clever and intelligent way.  "One thing is certain, if you want to be President--and stay President--be honest."  Here, it discusses the resignation of President Nixon and the impeachment of President Clinton by illustrating both Presidents walking with heads bowed away from the Lincoln Memorial in shades of grey, evoking both dusk and the darkness of the scandals. 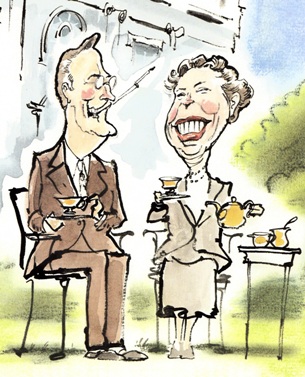 For the most part though,  So You Want to Be President? takes a really fun and lighthearted view of the Presidency while providing information children will find interesting (and secretly informative).  The illustrations are in a similar vein: cute and amusing.  Pointing out the various musical talents of previous Presidents, we see a 'band' of Presidents with Chester A. Arthur playing the banjo as Presidents Truman and Nixon share a piano.  We even see the normally stale President Woodrow Wilson cut a mean rug when we read he enjoyed doing the jig.

As this book was originally published in 2000, So You Want to Be President? will need constant updating.  The book ends with the mention that no woman or 'person of color' has been President, and it shows this by showing a black man and Geraldine Ferraro roped off from a gathering of Presidents.  An updated edition will now mention the first black President, Barack Obama, and in 2017 should she be elected, it will mention President Hillary Clinton.

I think children will find So You Want to Be President? lighthearted, amusing, and a great resource should they want to write a paper on the Presidency or a particular President.

This pleasant tone is echoed by New York Times reviewer Steven R. Weisman, who commented about So You Want to Be President? that "it takes the reader on a chatty tour, introducing characteristics of all 41 chief executives from a child's point of view."  Weisman goes on to add that while children may find it easy to read, it might be better to have the child read it with an adult.  I think Weisman's suggestion is a good one.  While the tone is pretty upbeat, there are moments in So You Want to be President? that would lead to good discussions about politics, about morality, about work.  Yes, the President has a lot of perks, but he or she has a lot of responsibilities.  A book like this would be a good way to teach kids about things like responsibilities and duties.  Not to suggest the book or instructions have to be boring.  The book itself is quite cheery, and any lessons could be done in that style.

As I think on potential uses for So You Want to Be President?, the best times would be during President's Day or an upcoming election.  You might have children set up 'voting booths' where they can ask patrons to vote on a completely non-controversial topic (Disneyland vs. Disney World, Katniss vs. Tris, Hogwarts' Class President: Harry Potter, Ron Weasley, Hermione Granger, Draco Malfoy, Neville Longbottom, Luna Lovegood).  An activity where they can build a log cabin or a scavenger hunt where you place Presidential portraits around the library in exchange for either a small prize or a copy of So You Want to Be President? are also some ideas. 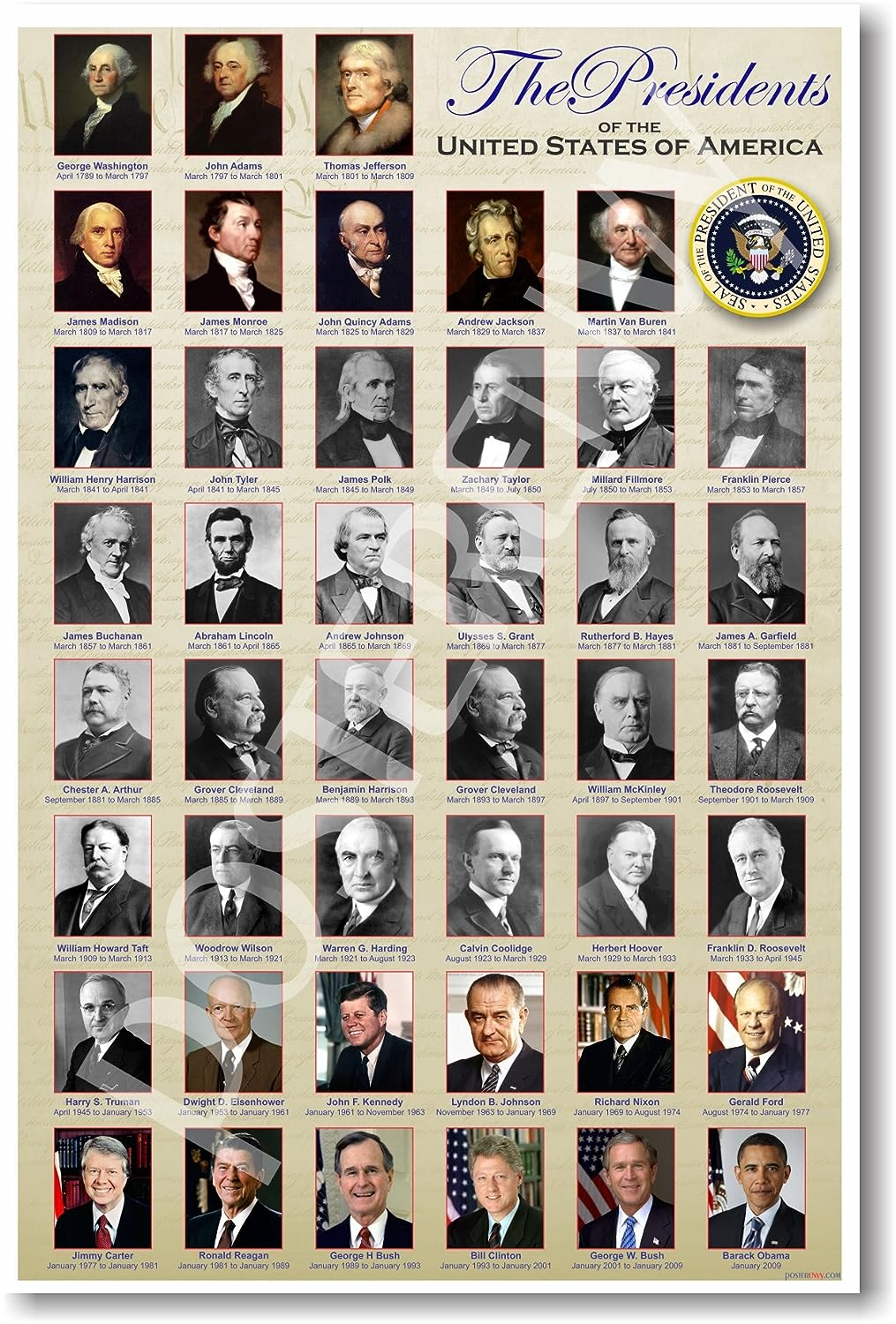