Rabbit invites his friend Robot to a sleepover.  Rabbit creates a list of four activities he and his friend will do together: Make Pizza, Watch TV, Play 'Go Fish', and Go to Bed.  When Robot arrives, he is shown the list.  Robot asks if they could play 'Old Maid' too, but it's not on the list, so Rabbit says they can't.  From there, every item on Rabbit's list meets with some sort of divergence from the list, freaking Rabbit out.  Robot each time shows him that they could keep to the list, but not in the way Rabbit expected.  In the end, just as Rabbit and Robot are about to turn in for the night, Robot presents him with his own list, coming to the conclusion that it was a good day. 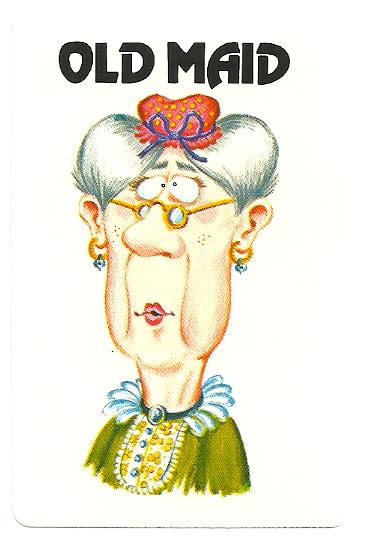 Rabbit & Robot: The Sleepover is reminiscent to me of the Gerald and Piggie books in that Rabbit worries and Robot does not.  Both are unlikely friends, but the fact that this is a children's book where strict logic doesn't have to play any role makes the friendship between a rabbit and a robot plausible.

I really liked how Robot was made to behave and speak like what I imagine a robot would speak and behave.  "My Built-in Food-o-Meter reports that I am hungry," he tells Rabbit when Rabbit suggests they make their pizzas.  Later on, when Rabbit begins his frantic hunt for the television remote fearing they won't watch his favorite television show, Cowboy Jack Rabbit, Robot keeps repeating, "I have some data that will interest you".  Finally getting Rabbit to calm down, he takes Rabbit to a mirror, telling him, "Observe your reflection", to show Rabbit had the remote stuck in his rabbit ears.

Near the end of the story, when Rabbit wants to show Robot how funny he looks in Rabbit's pajamas, he uses Robot's exact words.  This to me shows the depth of their friendship, where they understand each other and like all good friendships, complement each other.

The review for Rabbit & Robot suggests a similarity to the Frog & Toad series by Arnold Lobel, and I think this is a pretty apt description (though since I have never read a Frog & Toad book, I wouldn't have thought of the similarity between them).  Bell admitted as much, calling the book "my attempt to be a smidgen like (Lobel)". ”  If it was a tribute to someone Bell admires, Rabbit & Robot succeeds extremely well.  What I do know about Frog & Toad is that they are brief, the two characters interact with each other well, and one is anxious, one not.  If anything, Bell I think captured the spirit of Frog & Toad with Rabbit & Robot, and I wonder whether there are or will be more Rabbit & Robot stories.

A good program for small children, the book's target audience, I think could come in the form of a game.  They make a list of simple tasks, then ask their partner to try to come up with unique ways of following the list.  For example, if an item is "Draw a picture", they could make a circle and invite their partner to add something.  Since part of the story involves an impromptu pizza picnic, you could also create a pizza picnic (but no bolts or nuts in them--they are children, not robots, of course).   I also would suggest an actual game of Old Maid (but since I happen to like that game myself, maybe I'm prejudiced).